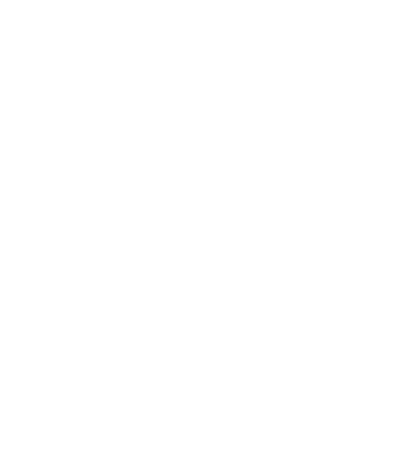 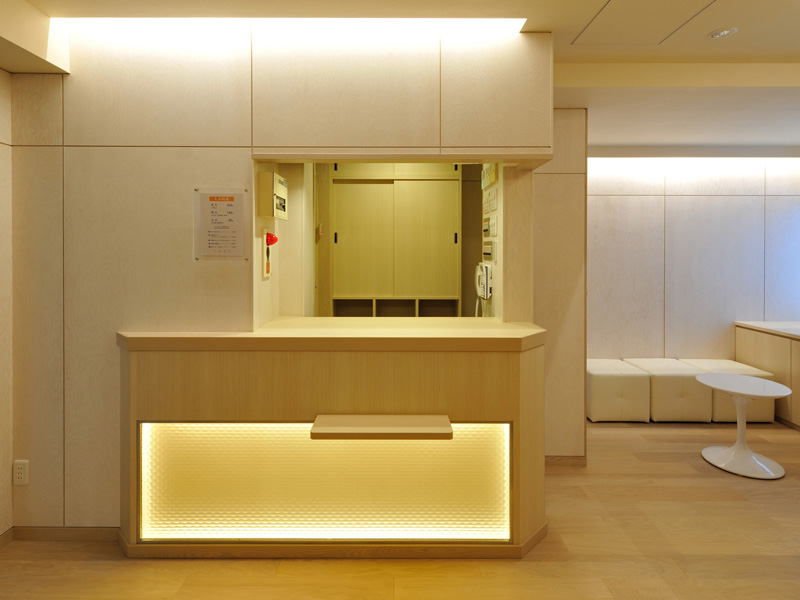 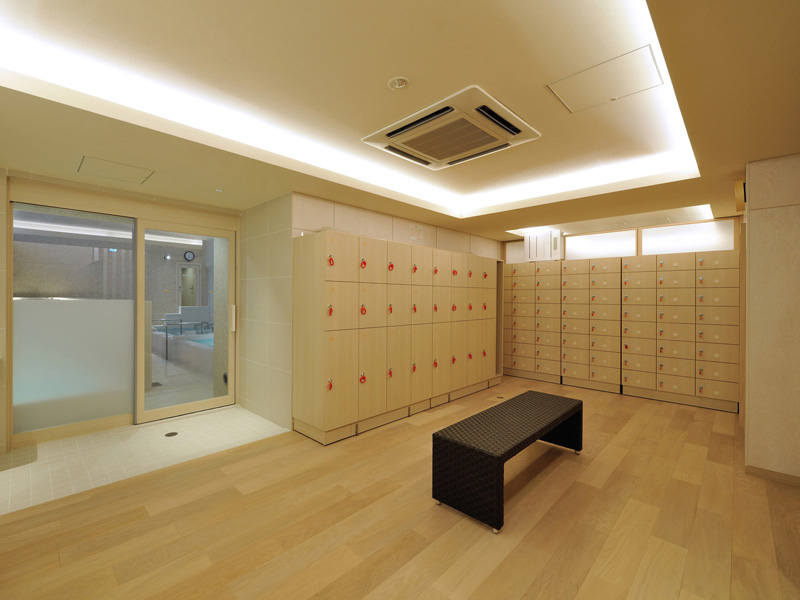 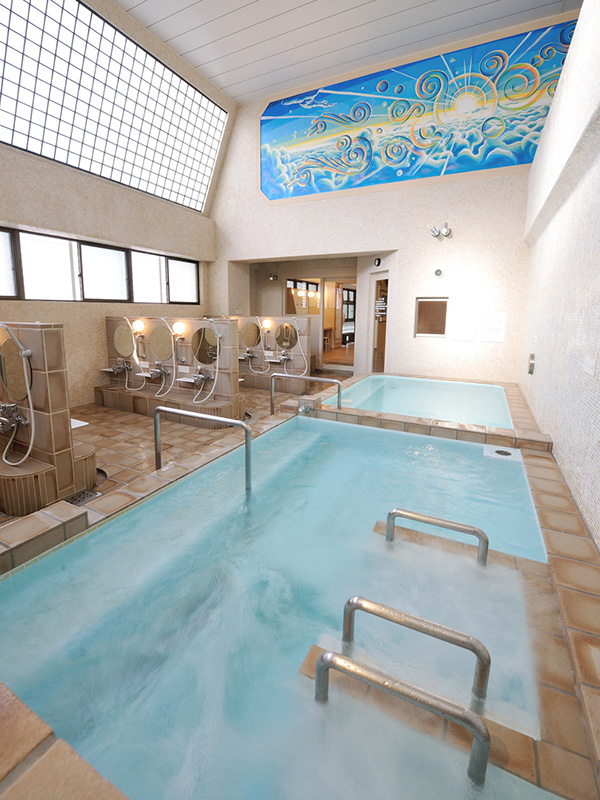 
Naka-Meguro is known as a place where the young generation often goes, and is a trend-setting area of culture. I considerd Sentos which have a feature of healing and Naka-Meguro which has a creative and peculiar atmosphere are connected with a view of “the future of Tokyo”, so the designing concept was established as “Futuristic Sento”. An outdoor bath was made on the roof of an existing building as a new feature. People would be surprised when they found a Sento in front of Naka-Meguro station where advanced modern eating and drinking shops or boutiques which designed themselves are there. The situation has an unexpectedness, and it itself is also attractive. 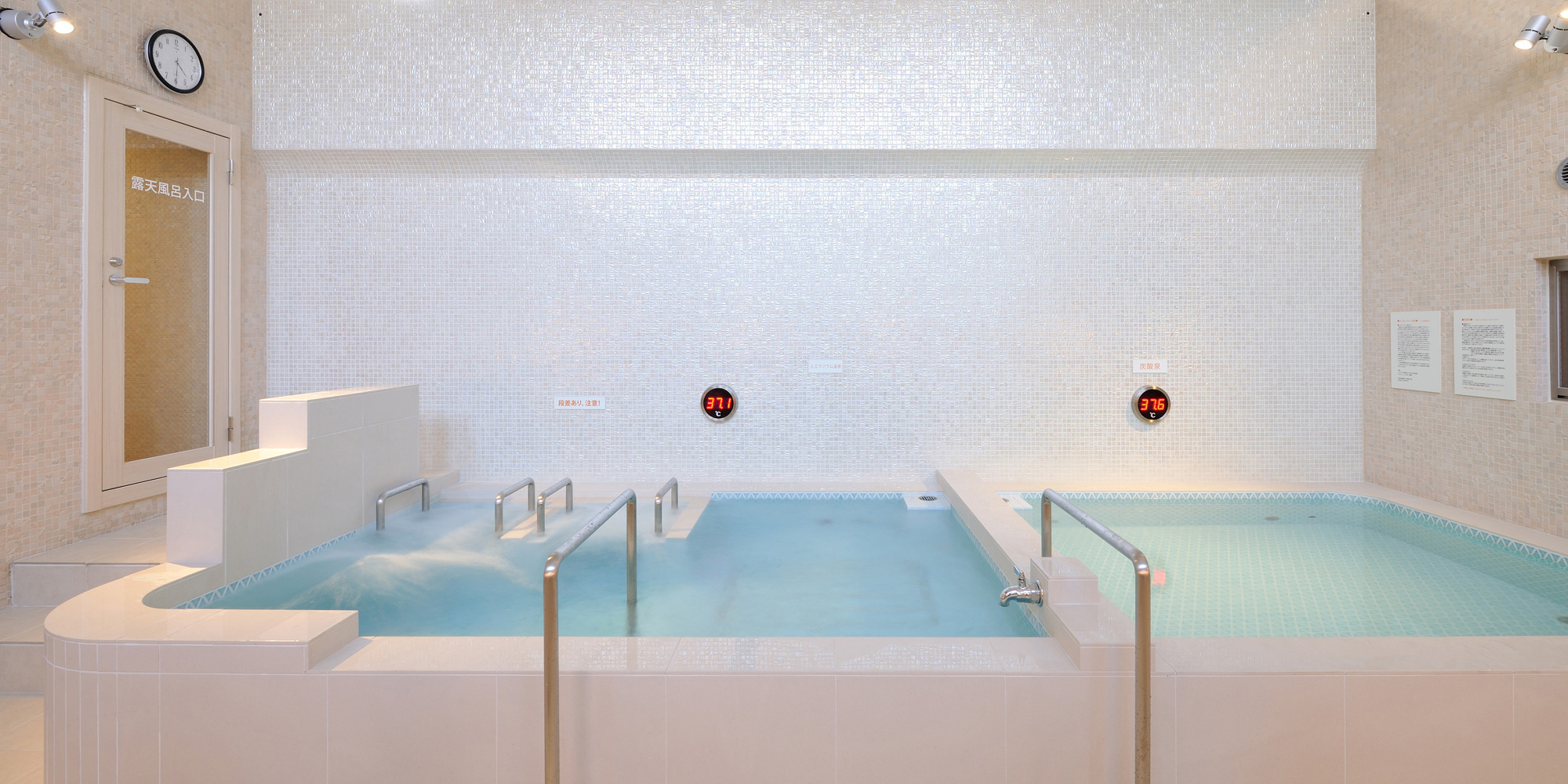 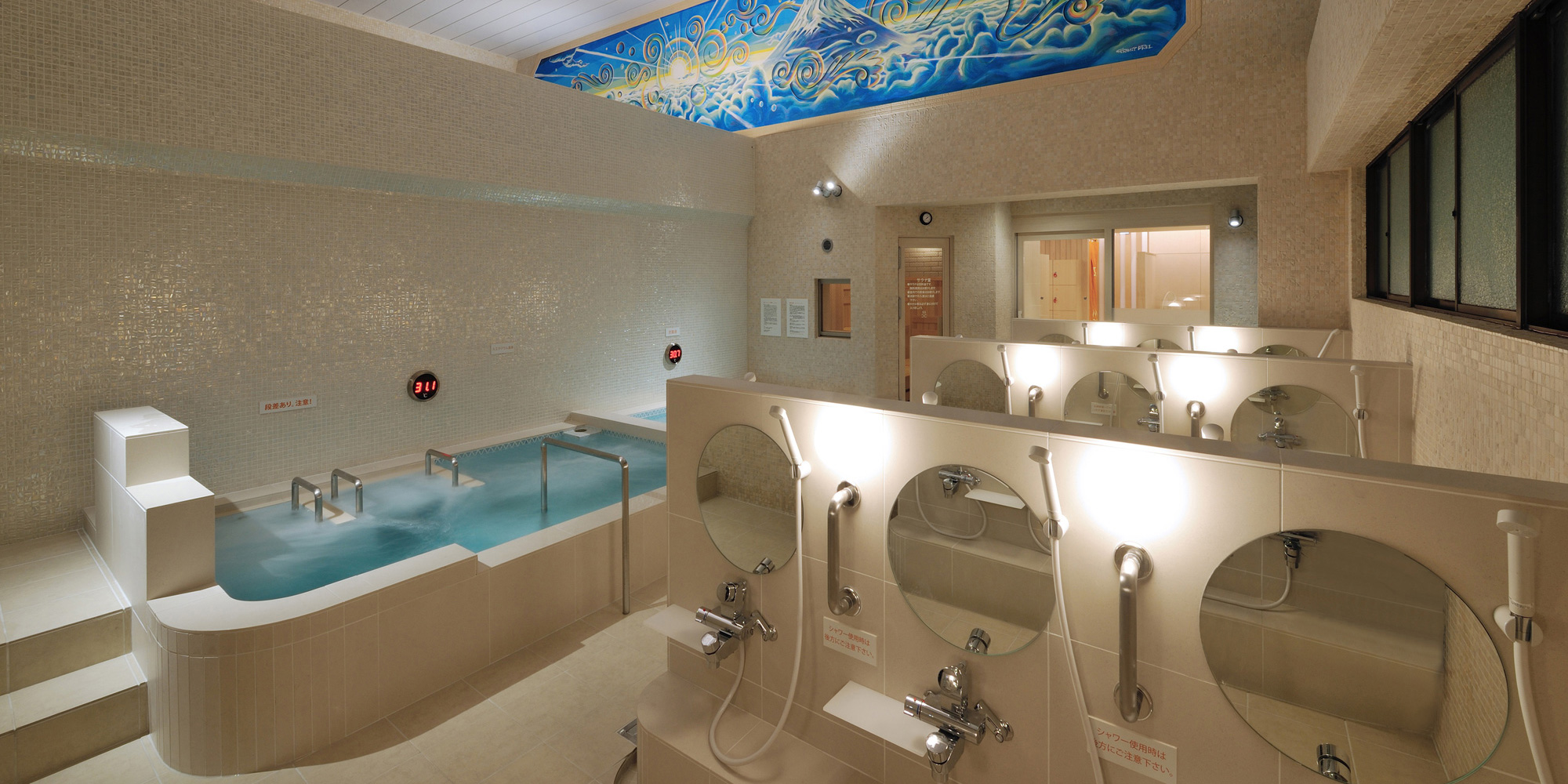 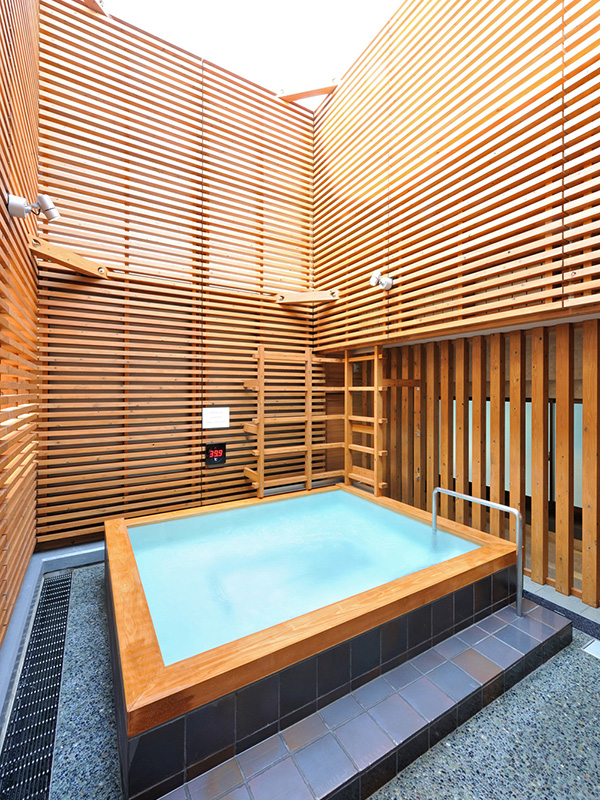